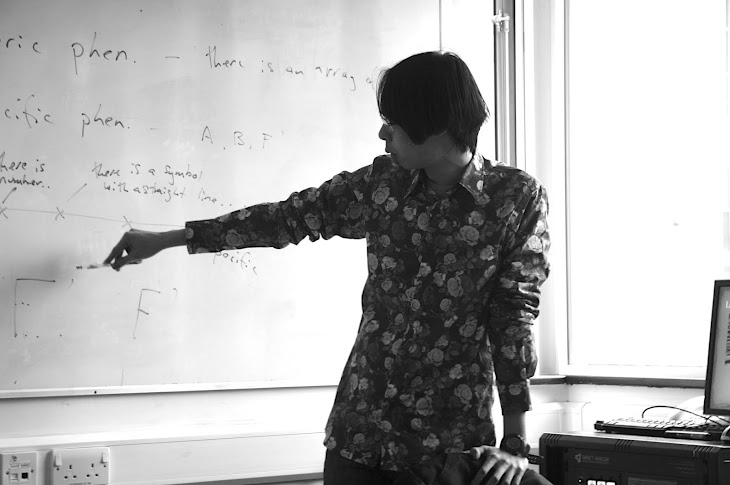 Frank Jackson just gave a series of lectures in my hometown. It is entitled "The Mind-World Problem." The titles of each lectures are "Where is the Mind?" "Narrow Content" and "Anti-Individualism." Jackson's nicely written abstract is posted below:

Lecture 1: Where is the mind?

The discussion in the lectures will be structured around the following headings:

Should we be internalists or externalists about the mind?

I will be arguing in these lectures that internalism is true, that mental content is narrow, and that anti-individualism is true. I know some will wonder if this is a consistent set of claims. How, for example, can one consistently espouse anti-individualism as just explained, at the same time as holding that content is narrow? Good question. All will, I trust, be clear as the lectures proceed."

Tony
Tony is investigating varieties of content, especially their instantiations in varieties of experiential episode, and therefore their relations to varieties of awareness. He is interested in metaphysics and epistemology in general, with a derivative interest in ethics, in particular secondary qualities as an analogy to values, and the constitution of agency.

Psychologists and Their Labs